Our Kind of Traitor 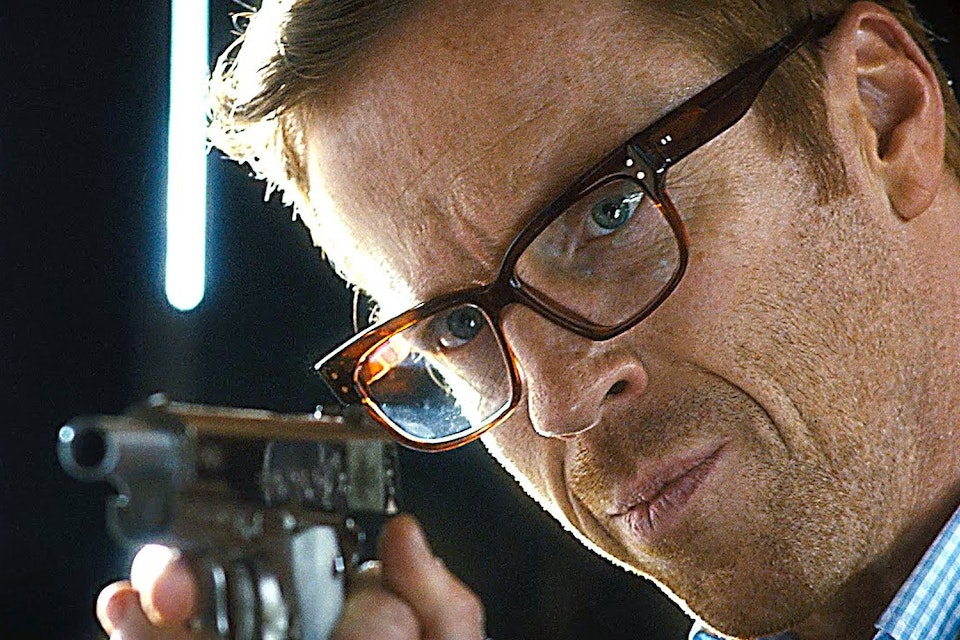 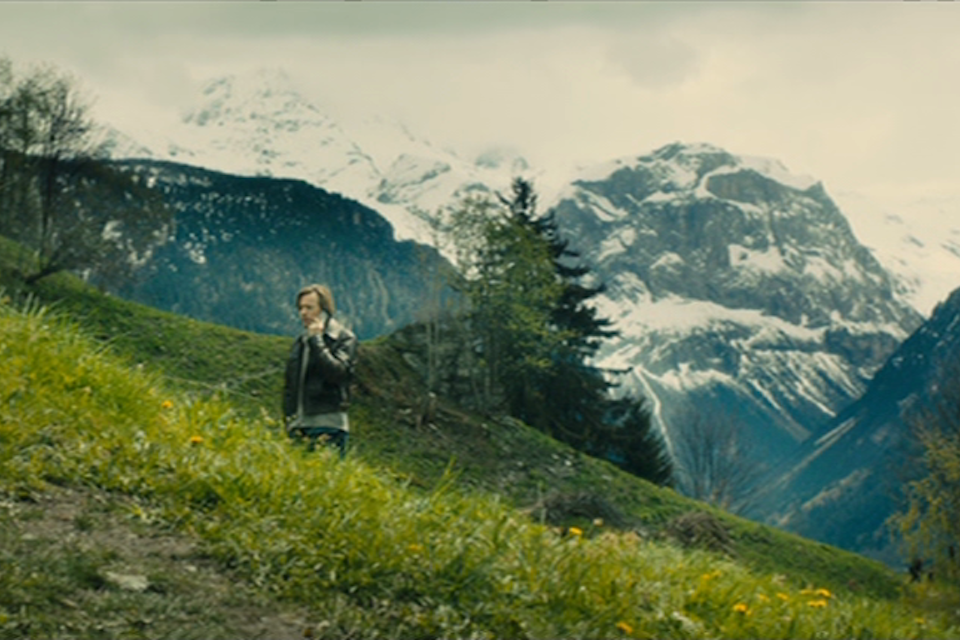 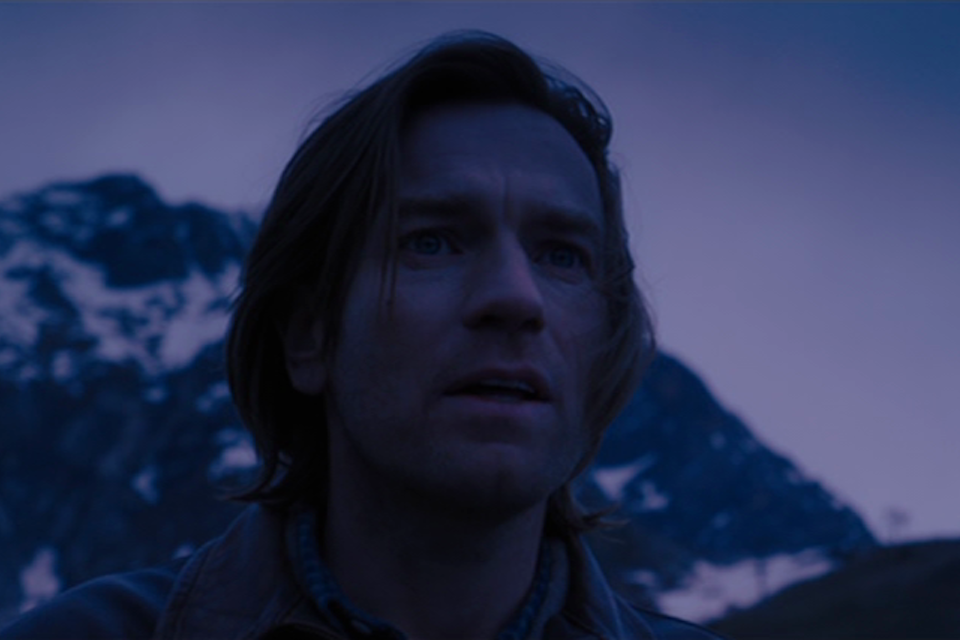 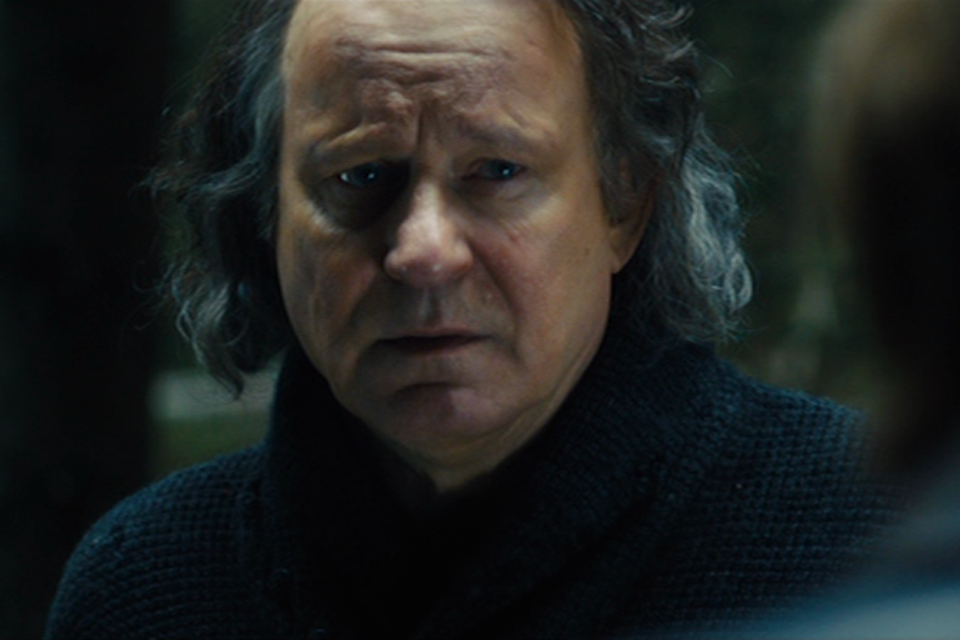 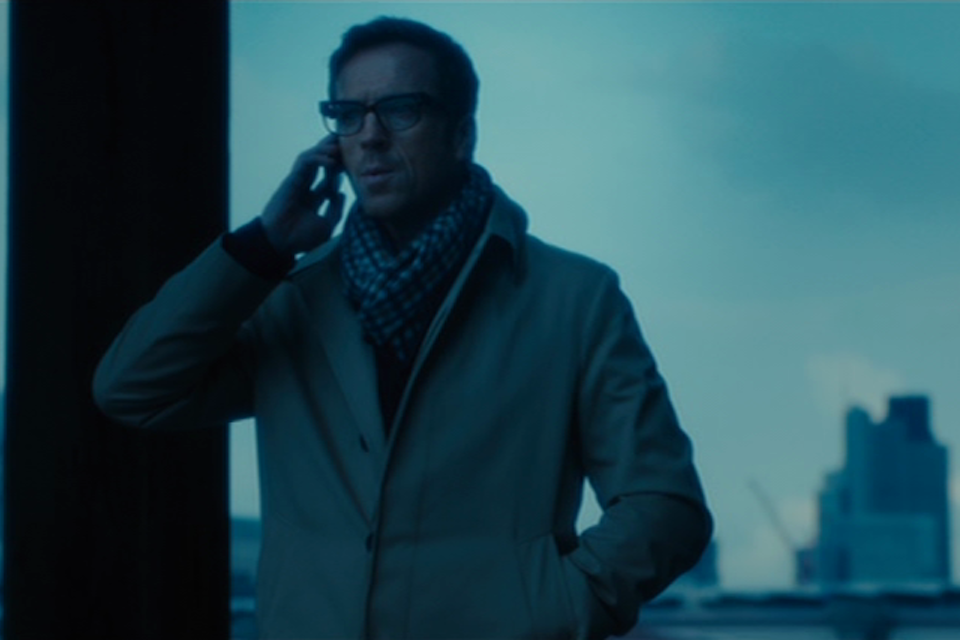 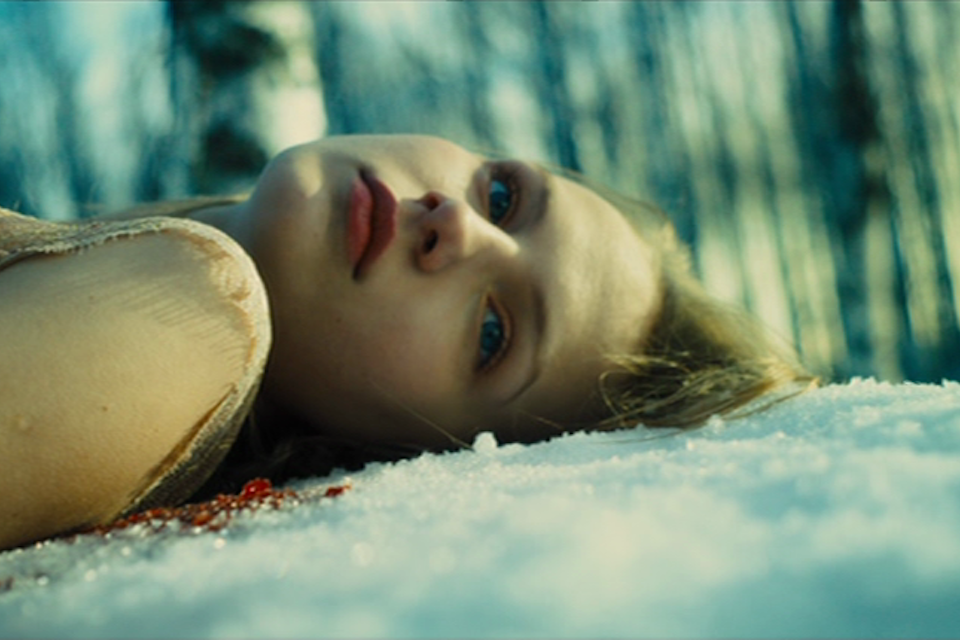 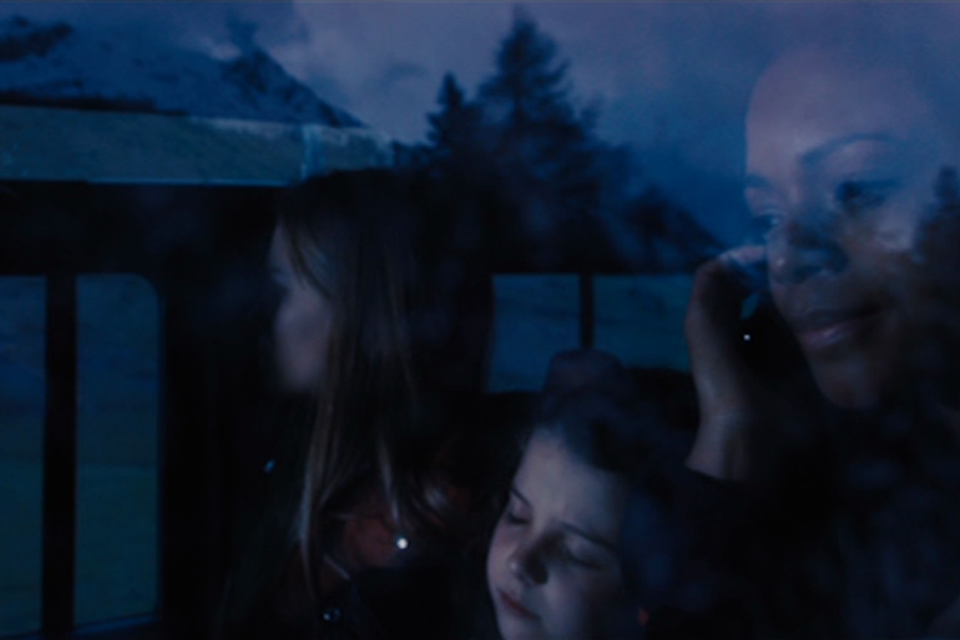 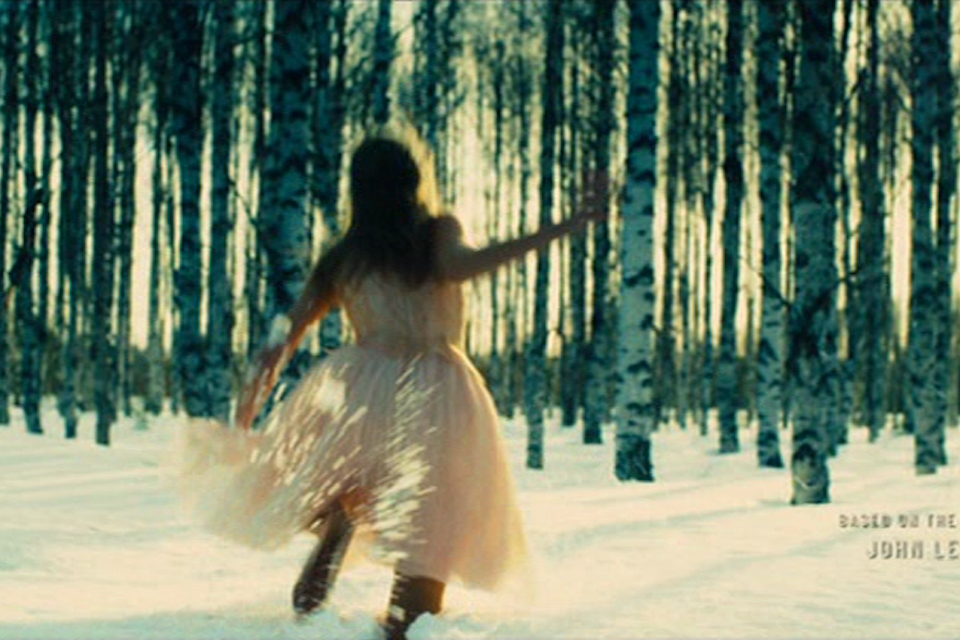 Whilst holidaying in Marrakech, ordinary English couple, Perry (Ewan McGregor) and Gail (Naomie Harris) befriend a flamboyant and charismatic Russian, Dima (Stellan Skarsgård), who unbeknownst to them is a kingpin money launderer for the Russian Mafia. Lured into a Russian mobsters plans to defect, the couple soon find themselves thrust between the Russian Mafia and British Secret Service agent Hector (Damian Lewis), neither of whom they can trust.

Adapted by Hossein Amini from the novel by John le Carré.