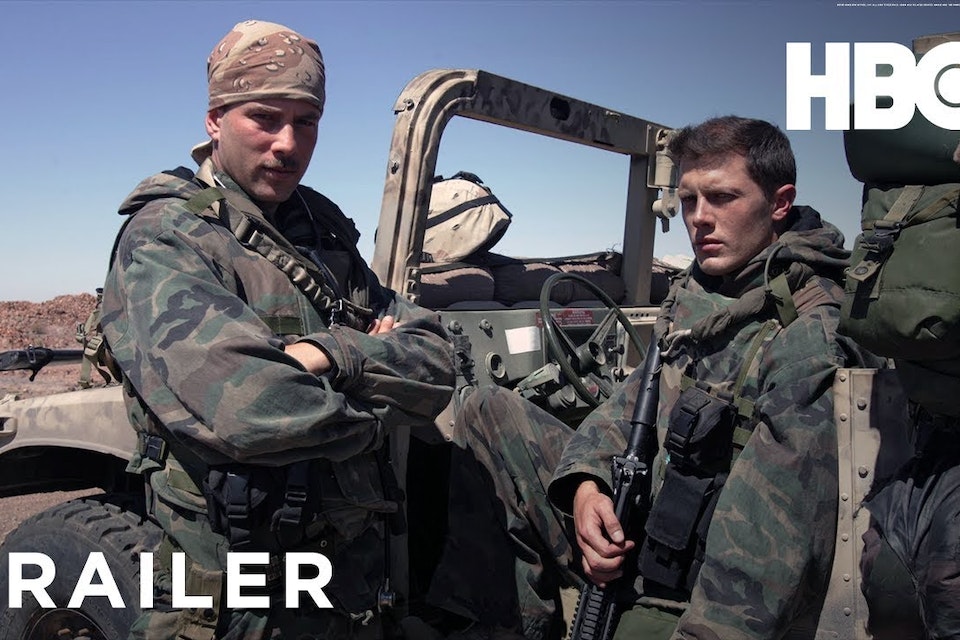 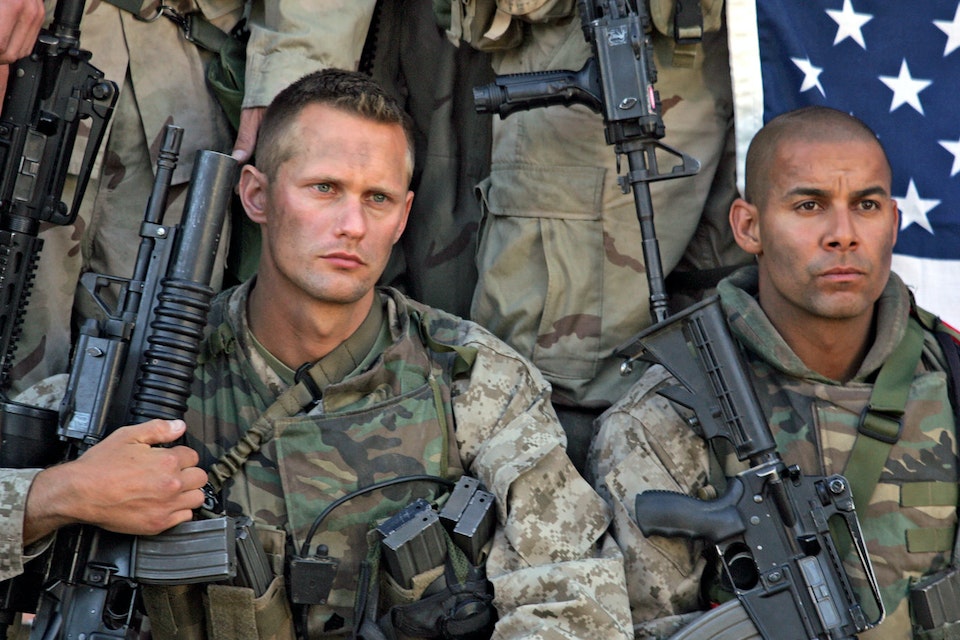 Mini series for HBO on the 2003 US invasion of Iraq.

Based on Evan Wright's 2004 book and adapted for television by David Simon, Ed Burns and Evan Wright.

Nominated for 13 Emmy awards, including Outstanding Directing for a Miniseries.